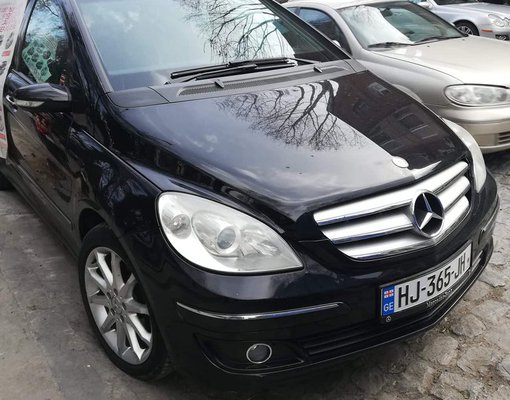 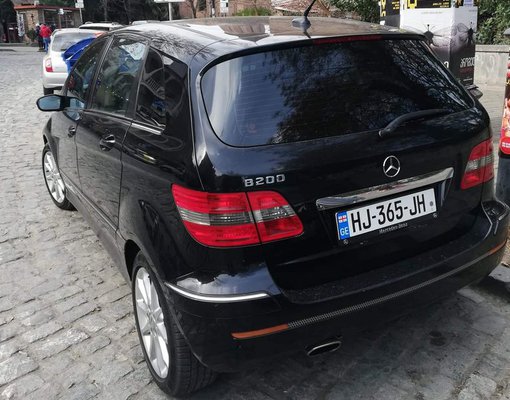 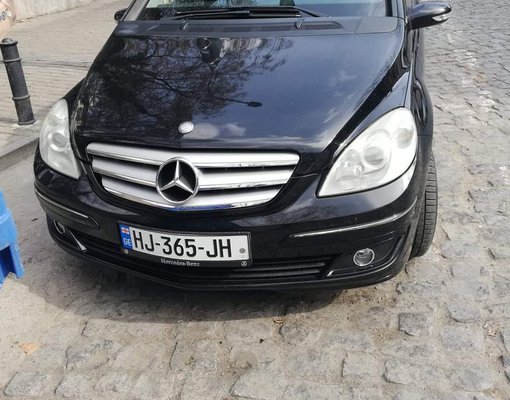 Rent a Mercedes B200 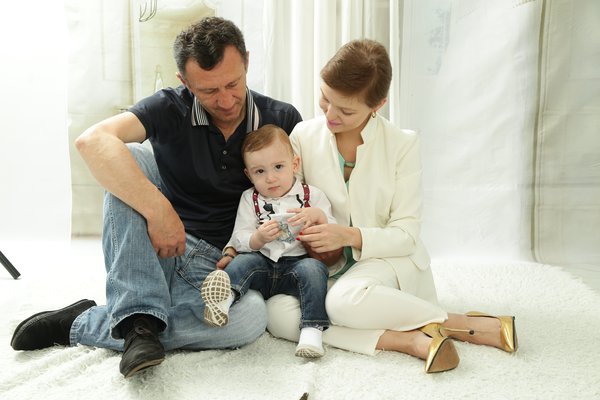