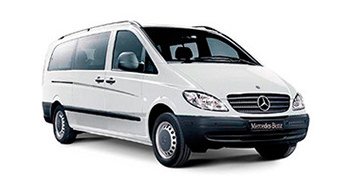 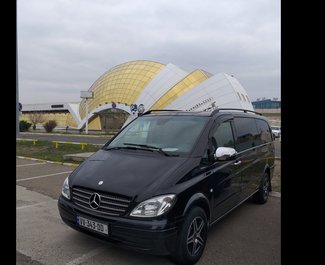 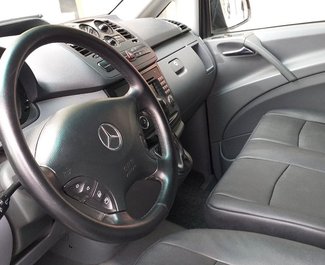 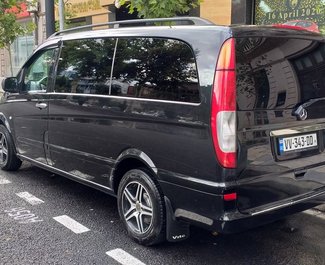 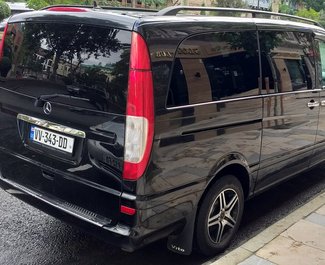 To be honest it's terrible. The day before the start of the rent, I was informed that there was no car, supposedly somewhere tourists had an accident on it, but this was not so, because a few days later I saw this car completely intact. As a result, we agreed that they would bring me a car on the second day of the lease. I was charged a higher amount for rent than it was originally on the site. Well, the worst thing is that on the 4th day of the rental, the car engine breaks down in the mountains near Gudauri. We are left without a car for another day. I had to call a taxi for 300 lari from Gudauri to be picked up from the highway and taken to our house. The next morning, they allegedly brought me a replacement - a 7-seat pathfinder, instead of a 9-seat Vito, given that there were 9 of us, I also had to order a taxi for 2 more days to fit everyone. Of course, I did not receive any refunds for lost days (except the first one), taxis, nerves, etc. 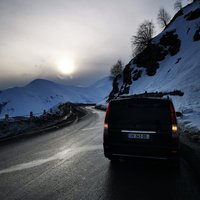 Thank you for the best rental price, after all, there are still companies that work for the client. I will use next year too.