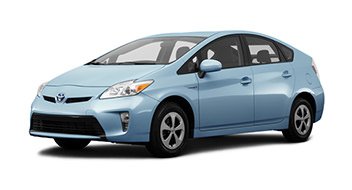 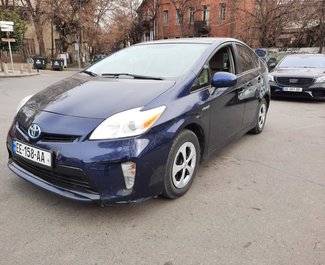 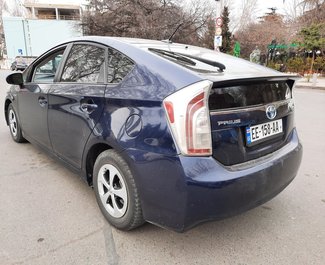 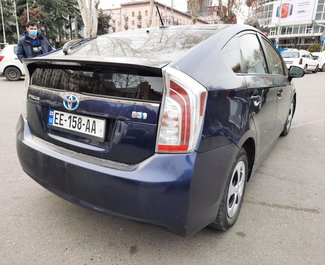 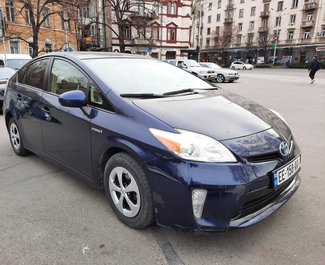 On the way, the wheel began to make noise, at one of the tire changers I found out that the pads were worn out. It was too late, they did not change and calmly drove to the right place. We were convinced that any repair costs would be reimbursed to us, but we left this matter to them. The omyvayka also ended almost immediately. Otherwise, everything was fine.

We took a Toyota Prius. All liked it. Starting from the fact that those cars that I liked could not be provided due to problems with the owner, but they found me the same one according to my criteria, although it was not on the site. Respect to your girl 😁👍 The car is very comfortable, it just turned out to be rather low in the cabin, but maybe this is because we drive jeeps at home, they are higher 😂. While we were driving around Batumi, it seemed that gasoline was not wasted at all, the fuel mark did not move. We saw the first expense when we went to the mountains. And then it took five liters for the trip. But on the highway, the consumption is already like a real car 😂. So we did the first and only gas station just before Borjomi before returning the car. So we have the most pleasant impressions from the trip in your car, and the people who work for you are just wonderful. I have already recommended your company to my friends who are also going to Batumi. And I think that we ourselves will also use your services 😁👍 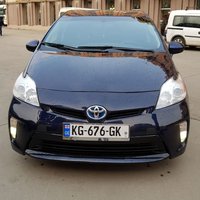 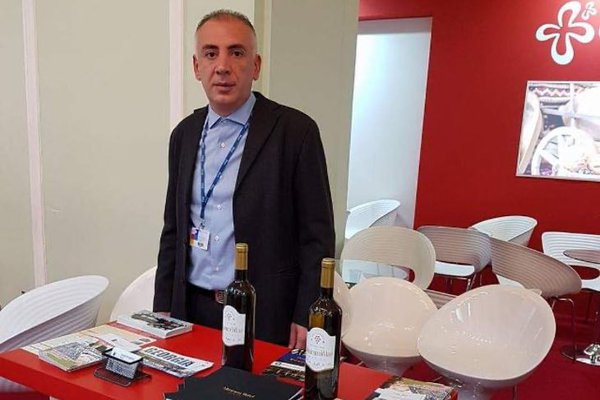 Returnable deposit of by Cash, Credit or Debit cards.