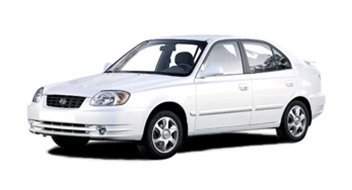 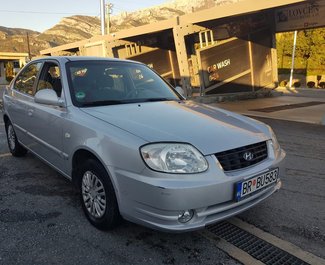 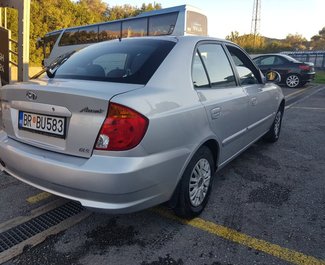 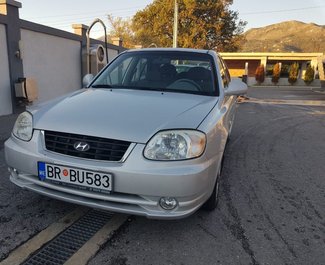 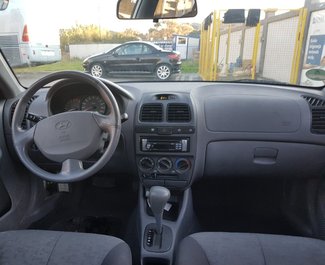 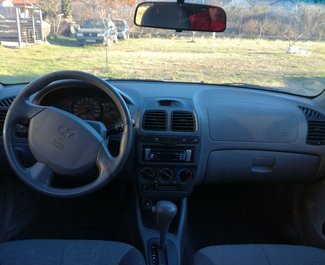 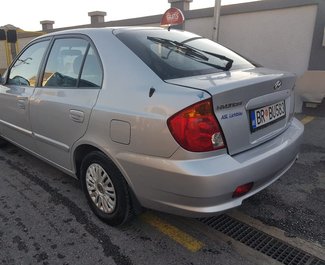 Goran and his drivers are super 👍 The car is simple and reliable, it didn't let me down.

With rent everything is ok. There is a remark about the cleanliness of the car interior and the declared fuel consumption. But overall, everything is good.

Everything went well with the lease. Operation without problems. Goran greeted us with a sign, there were no problems with us, the only thing is to replace the front wiper blades, in the rain, the efficiency is close to zero. 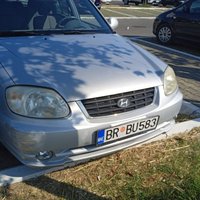 I was very pleased with the polite communication when ordering, and the quick selection of a car in a short time. The car never let us down. The return of the car was also comfortable, we agreed to meet on the beach, met without any problems and handed over the car. Everything is always cultured and polite. Thank you for the service provided. I definitely recommend it. 5 stars 🤩

All OK. Thank you very much. no complaints.

I am satisfied. I received and returned the car without any delay. I hope in the future I will use your services.

The car was taken for a month, chose the cheapest option, so miracles were not expected) Initially stopped at the Seat Ibiza 2002, but we were offered to replace it Hyundai Accent 2006 for the same money and we agreed. The place of delivery and return we had Tivat airport. The flight, which we arrived in Tivat, was early, so for the supply of the machine in non-working hours, we were charged extra money. We agreed that at 7 am the car will be in place, in fact we received the car at 8 o'clock. Quickly filled out the documents, gave the money and got the keys. When booking, we included free child seat, which was in the car. Promised to bring later to the place of residence. The chair arrived the day after the reminder from our side. A week after the start of operation of the car, we punctured the wheel, as we were carefully informed by the locals at the next traffic light. We reached the Parking lot at the hypermarket and contacted Goran, he arrived in about 15 minutes, pumped up our wheel, so we could get to the house, the benefit of it was very close. The next day the car was taken and returned after 1.5 hours with a replaced wheel. In the process of further use of the machine found that we do not work the sound of the car, when driving in the dark, this option is extremely necessary to avoid accidents. Reported this failure to Goran, he said that this problem is easily eliminated, promised to solve it and disappeared... Disappeared for 5 days. Tired of waiting, reminded of themselves, as well as that in Russia banned the operation of the vehicle with a faulty sound signal. The same day the car was taken away and returned in a couple of hours with the working sound signal. Next, we fell off the cap from one of the wheels and to our surprise we found that instead of 4 bolts, the wheel is held by 3. Reported this to Goran, but the answer to this information has not been received. With the help of friends checked the reliability of the remaining bolts and continued to operate the car at your own risk. No more problems with the car did not arise, to our great joy. On the appointed day returned the car to the airport, waited for the representative and returned him the keys. In General, everything went well, but 3 bolts on the wheel instead of 4 somewhat strained, as if to the feeling that on the next turn, which on the roads of Montenegro a lot, the wheel can fall off. For myself concluded that more cars won't save. 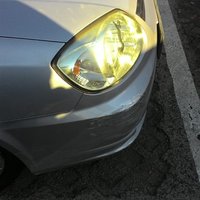 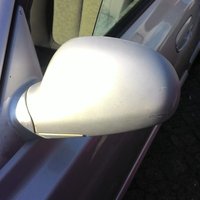 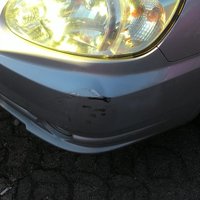 Thank you it was very good and solid car. No complaints and thank you for your help with it. 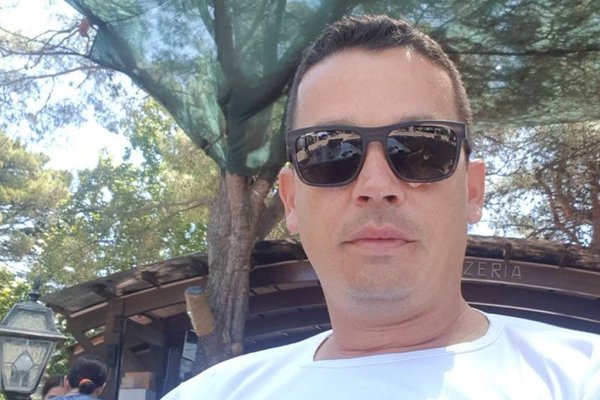