Rent a Hyundai I30

Rent a Hyundai I30 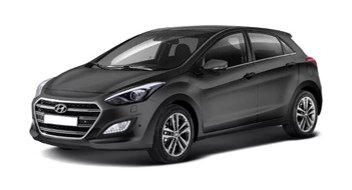 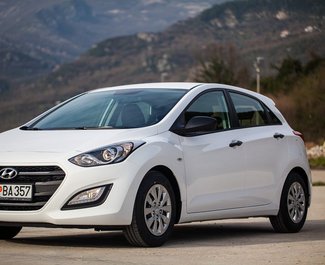 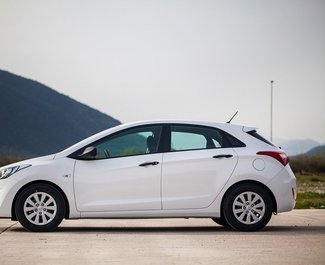 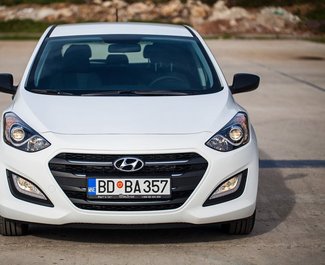 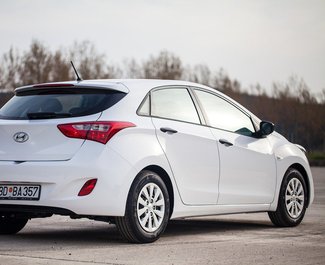 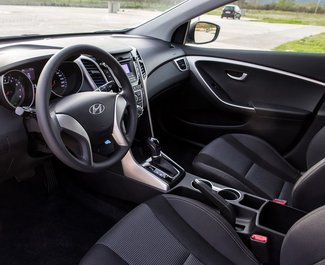 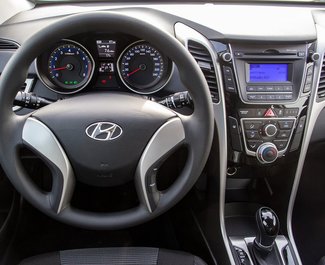 Everything went Miraculously! Only positive emotions! All liked it. The car is fresh, playful and roomy as it turned out. There were four of us and each had a suitcase. Everything fit. There were doubts whether there would be enough power in the mountains on serpentines (there are still 4 of us), but the machine never let us down, everywhere it rolled us briskly and cheerfully. The pick-up and drop-off of the car was at the airport, everything went smoothly, at the agreed time, without delays or nagging. The deposit was returned at the end, even without reminders. Everything is Super! I recommend and advise you to use the services of your site! 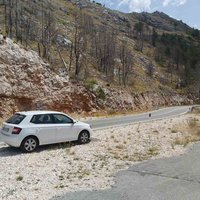 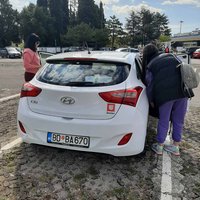 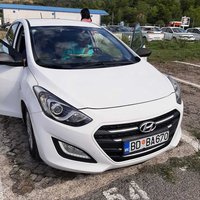 I was very pleased, the pros: I was met at the airport with a sign, the car was parked 20 meters from the exit from the airport, it was clean as requested, the whole procedure was completed in five minutes. I drove almost the entire coast from Kotor to Ulcinj and to the lake in the mountains, only about 600 km. The car is soft, stable on the road, the engine capacity of 1.6 is sufficient, the narrow and winding road will not allow you to drive fast. Disadvantages: poor illumination of the dipped beam, it was difficult to see in the tunnels and the foglights had to be turned on, for which the police stopped on the first evening, threatened with an official fine of 90 euros, agreed on the spot for 20 euros. When the car was handed over, I was warned that the fog lights cannot be turned on, but I did not think that it was so serious. Accepted the car without any questions or delays, superficially examined, returned the deposit of 100 euros and that's it. 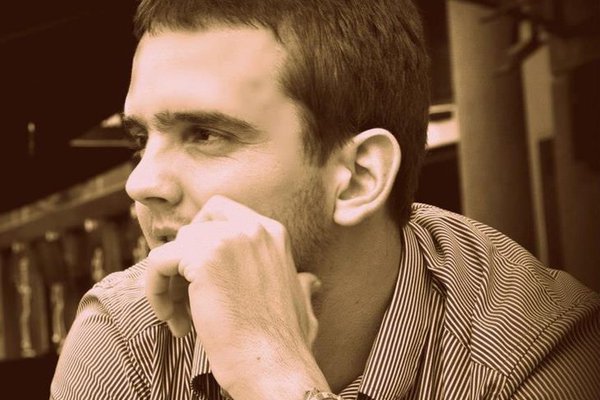 Returnable deposit of by Cash.