Rent a Mercedes-Benz A180 Cdi

Rent a Mercedes-Benz A180 Cdi 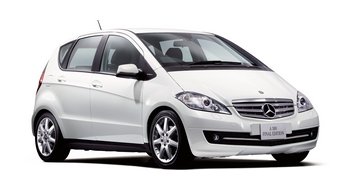 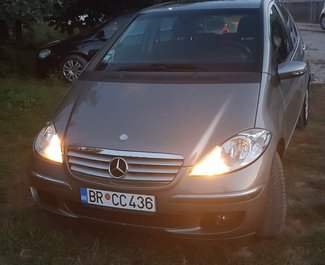 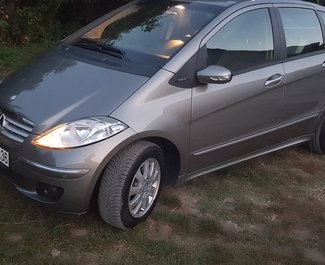 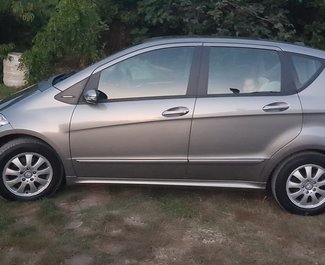 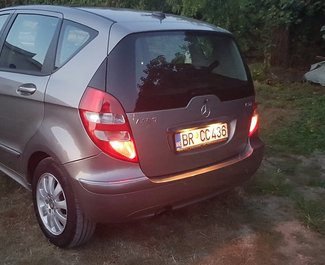 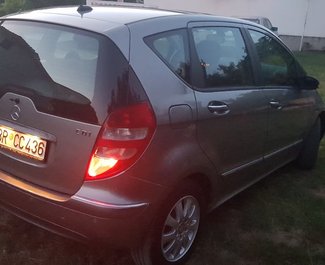 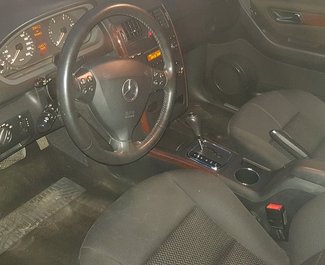 You gave mercedes . In principle, I am satisfied. But the car must be better monitored! The Mercedes did not have the adjustment of the side mirrors (this is critical) + the brakes creaked and a light on the abnormal state of the brakes was constantly on on the dashboard (this is very critical) + there was no wiper on the rear window + there was an almost empty tank with washer fluid. I will put separately: for the quality of service 5 for car condition 3 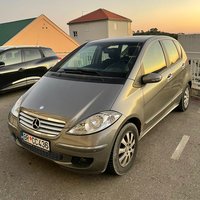 Everything was fine! I got the car at airport in time . Everything was correct. For the whole period we were in touch with contact person. We usually got quick answers for all questions. We really enjoyed our staying in Montenegro. Thanks a lot!!! I shall for sure recommend your website to my friends.

Everything went great with the rental! To begin with, we did not book in advance, as it should have been. We spontaneously decided to book a car and only on your website could we do it right away. And do not wait for chimes and a long consideration of appeals. Of course, I was very pleased with the price, we got to the promo price. Were ready that the car will be flawed (at least a mechanic without an air conditioner). But they were very pleasantly surprised when they brought a clean, good car, with an air conditioner, on the automat. In general, we were very pleased and even surprised by many things! Thank you for helping to avoid negative emotions and problems!

My opinion about renting this car is ambiguous. To begin with, I was not met at the airport, although the owner offered this service and this greatly influenced my choice. However, it should be noted that my taxi expenses were discounted from the remaining payment for the car. But the fact itself made me nervous and I wasted quite a lot of time waiting. By itself, the car is not bad, but its condition was expected to be much better. The power window button on the driver's door was broken (I can't imagine how it could be broken), so at every paid parking place I had to get out of the car for a ticket. When the car was started in the morning after a long parking, the sound of a slipping belt was noted, while turning on the go, there was also an extraneous low squeak of high frequency. Also on the instrument panel showed a message in German about some kind of malfunction. Since I do not know German, I had to call the owner of the car and find out the cause of the fault. I was informed that the instrument panel transponder states that there is no connection with the pressure sensor on the wheel and this does not affect the safety of the machine. The hatch in the roof of the car did not close completely. In connection with the foregoing, I had doubts about the car’s good condition, although the owner insisted that all of his cars were in good condition. In general, I first got a rented car in this condition. Despite the fact that when ordering a car, I chose the option to travel outside of Montenegro, the document for traveling to another country was not provided. The site states that the owner supports communication in Russian, which is not true. When the vehicle was handed over to me and when I subsequently asked for clarification about the cause of the malfunction, the staff of the rental agent tried to communicate in English. In spite of all the indicated disadvantages, there is one big advantage – I still drove this rented car to all the places where I wanted and it didn't break. But if I come to Montenegro again, I will use the services of a more responsible rental provider. 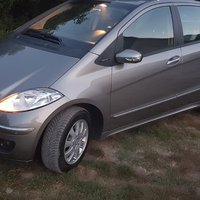