Rent a car in Sveti Stefan

Click on the currency to display prices in USD, EUR or RUB. The voucher will have the total price in EUR. All decimals are rounded.

Audi A3 in Montenegro

Everything is fine, everything is in order. I was given a replacement - Touareg. The only caveat is that the car may be of a higher class, but its fuel consumption is slightly higher.

This model was not available. But I was promptly provided with a replacement, which suited me.

With rent everything is ok. There is a remark about the cleanliness of the car interior and the declared fuel consumption. But overall, everything is good.

Goran tried to do everything in the best possible way, but let's start here: we booked Renault Clio (in the evening Goran said that instead of the clio he would give Peugeot a newer and better car), on the first day of the rental with the car, something happened and he could not bring it to me on time, but gave three hours later a day change that had seen the Citroen, the next day he brought me a Peugeot as promised, the machine was almost new 8 tkm, I didn’t take anything for the day of the rental. So it was a profitable rental, a great car, thanks to Goran, he tried to sort out the situation in the best way as soon as possible.

Be sure to rent a car in Montenegro !!! We have not found the most profitable option !!! Polite staff, contacted in time, responded to all questions in time! Thank you for the typewriter, looked a lot, impressions - the sea !!! Next time, be sure to use LocalCarHires.com

Hyundai i20 in Montenegro

The car rental went flawlessly, the car worked properly for the entire lease period, the owners brought the car to our hotel on the first day and met us at the airport upon delivery. They were also very polite and friendly with us, in case of problems on the road they promised instant assistance. but there were no problems. Next year we want to return and we will definitely use your services again! Thank you very much!

Everything was fine, there were no problems with the car. I am satisfied with your company, I will definitely use your services in the future!

Everything went perfectly! The car was new and clean, we were very satisfied! Thank you. 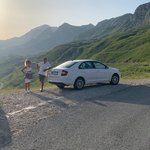 Everything went fine, the car was upgraded, a minimum of questions, the car as in the photo. 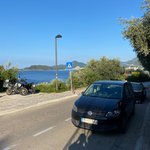 Dali Peugeot 107. Another microbus)) Outwardly beaten all over, there were problems with the wiper. It would not hurt to repair the steering rack and check the front shock absorbers. What else to say, for all the time the car did not disappoint us, and thank God it goes. Next time you need to take a car of a higher class 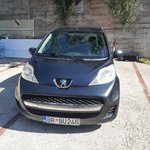 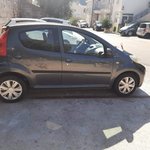 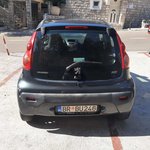 Review not about the car, but about Goran) We booked a car, in the process a nuance arose - Goran arrived in 10 minutes and decided everything. We were satisfied with the attitude and service, we recommend it)

There are no complaints about the rental, everything is fine, thanks. Probably 4 only because of the state of the Auto. 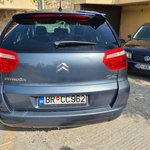 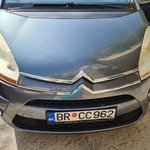 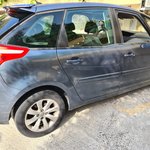 Instead of the Tayota Yaris, I was given a WV Golf 7. I traveled by car almost all over Montenegro. Conclusion - the country is not very convenient in terms of parking and driving, but very beautiful nature. I am 100% satisfied with the lease. I recommend to everyone

Car rental prices in Sveti Stefan vary throughout the year depending on the season and the rental length in days.

Average car rental prices in Sveti Stefan per day throughout the year, 7 days rental duration, delivery across Montenegro not included.