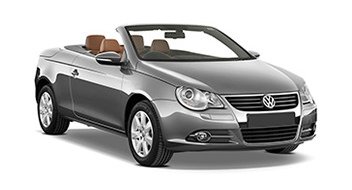 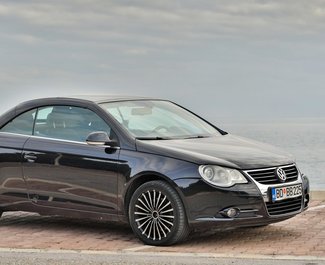 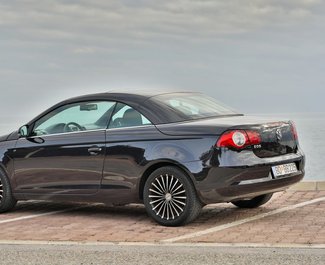 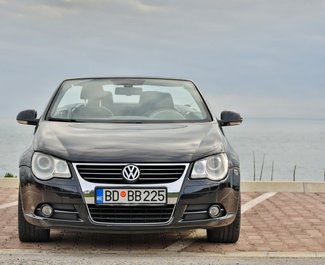 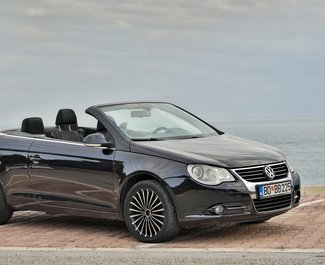 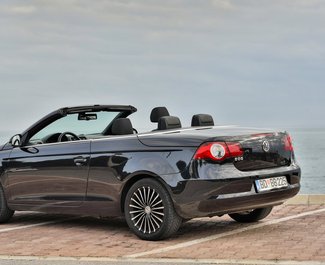 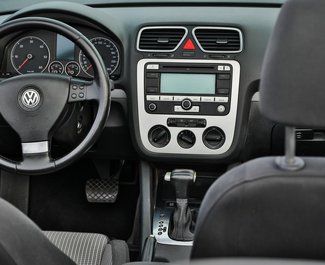 A cabriolet that will allow you to drive from a different perspective while giving you unforgettable moments. Good car with strong performance, economical, comfortable, suitable for longer rides, integrated navigation will do make your journey simple.

All was good. Cool managers. Good support. There was one trouble - the car broke down. In the evening they delivered a new one, higher class. So everything is ok) 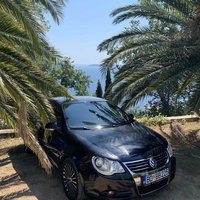 1. Volkswagen is all kotsany and scratched in a circle, the hood is probably painted, like all cars are possible. Matched thresholds. Driver's side door trim, tampered with. 2. The site states that it is 2010, but it is not. According to the documents for him, he is 15 - 16 years old. He is 2005. 5 of which he spent in Germany, and then traveled throughout Europe. Why write the wrong year of birth .. question. 3. He has obvious problems with the exhaust system. Most likely (90 percent) the catalyst is destroyed or dilapidated (since it goes). Metal squeals when accelerating from low revs and a pungent, poisonous smell from the exhaust system with blue smoke. The owners of the hotel even made comments to us, as the guests complained ... While we were heating the car, everything was carried to the rooms. As a result, we began to quickly start up and leave to bask away. 4. On the second day of operation, the coolant level sensor came on. On the third day, it began to light up on a warmed-up engine. Conclusion - it flows. As a result, I rolled into spare parts, bought liquid, refilled it. I gave the rest to the guys when I handed over the car and told them to pay attention. 5. The apotheosis was that he had expired documents (car registration card). On the day of the car delivery, we went to Lustica to swim. But they didn't get there. Half the way, we were stopped by the police, where they had to deal with this. As a result, the policemen took my passport and sent me to pay the fine to Tivat, to the post office, and after payment to the police station, where we waited with this receipt for my passport to be brought. The money for the fine, the guys in the evening, when they took the car, was returned to me. But the sediment remained, as I wanted to spend this day on the beach, on a sun lounger in a beautiful bay, and not in the police station. Moreover, there is no fault of ours in this ... As for everything else. If you do not take into account the breakdown of this car, then it justified itself. I liked the machine. It has a high ground clearance and a powerful engine for its mass (2.0 turbo diesel). She saved us, climbed up where the original Peugeot, as if dead. We were deceived by the navigator in the mountains and had to climb on gravel, almost up a vertical hill, he did not disappoint. As a result, mixed feelings remained. On the one hand, there are moments that are upsetting, on the other hand, there is a machine that I just sincerely feel sorry for. If you do it and invest a little, it will delight a bunch of clients (only 168 thousand have passed, unless, of course, the mileage is twisted). For a German, this is nonsense, not a run. But she is not wonderfully exploited, and apparently repaired, then when she just gets up and does not go. I looked at the oil level in the engine, just to be sure, it is there, but everything is black. Although according to the tags that the services leave, the replacement was in June. It was in June that he ran out of his registration card. For which I paid the fine. Conclusion - no one has changed anything, so it's sad. Sorry for the long review, just shared, since you already wrote. I didn't want to write anything on the site. Total, conclusion: 1. I liked the service. It's very cool that they can deliver a car to the hotel and pick it up there. Well, or wherever agreed with the distributor. Here is 5 out of 5. 2. The condition of the car - for the top three. I think that the cars should be monitored. You can use your own, and those that are given to customers must be in good order. Customers should not have a headache that something is wrong in his car. Clients are different, I understand cars, and there are those who do not. She would boil somewhere in the mountains and what to do? 3. Regarding the documents provided for the car here - 1. I should not have a headache on this issue under any circumstances. I am a tourist who came to rest, not deal with the police. I have been to many places and always took a car, there were no such problems. The distributor deliberately gives the car away, knowing that, according to the law, it cannot be released onto the road. Just for luck. Suddenly they will not stop. And this is a big minus. 3. I would apply again through your site. The answer is yes. Overall, I liked the service. Simply, I will carefully watch what they give me. Sorry again, for the long post 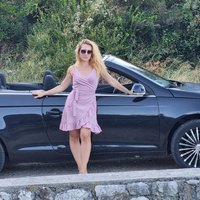 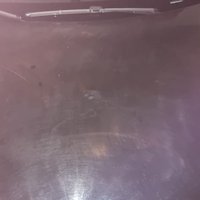 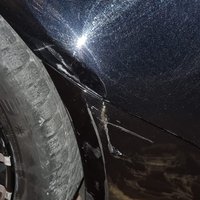 We were given another car for rent, they said that Volkswagen was under repair. There were problems with the car, with the ignition switch, which we were not warned about. In the end, we were unable to start the car. We gave it to the landlords. If we had been warned, we would have taken the car exactly. But that would be fair. 2 points. 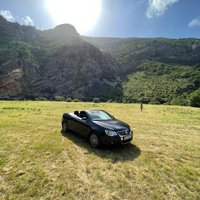 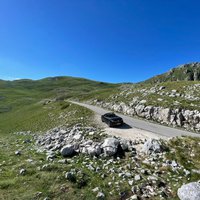 The car drove off 5 km and broke down, but the guys worked so professionally - respect them. Replaced within half an hour. I am very pleased with the guys .... it is a pity that not for a convertible .... 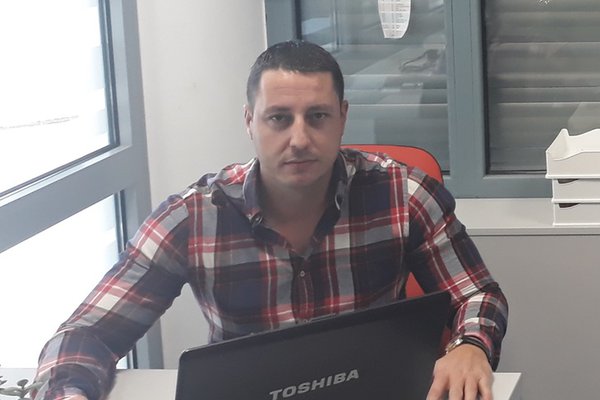